Asansol is situated in the Burdwan District (Barddhaman Disrict) of West Bengal, India. It is the subsequent leading city and urban agglomeration in West Bengal after the famous city of Kolkata. The geographical aspects of this city is discussed in detail below: 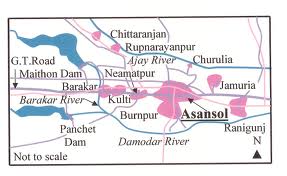 Lying within Burdwan Division, Asansol is surrounded by the two mighty rivers; the Damodar River and the Ajay River. It is bordered by the district of Dhanbad (of Jharkhand) on the west. On the eastern side lies the Durgapur sub division of Bardhman district.

The region is bounded on the north by the Dumka (of Jharkhand), Birbhum and Murshidabad districts. To the south, lies the Hooghly, Purulia and Bankura district, across the Damodar River. 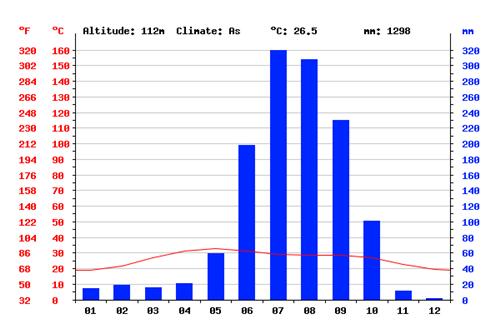 The summers are usually hot, humid and dry around Asansol region. In summers, the temperature ascends above 40 C at times. But, usually the average temperature during the hot season, which lasts from the month of March to June, is 30 C. The dry and hot air known as the 'loo' keeps blowing all through the summer season. Tourist visits can be possible during this period.

Autumns in Asansol lasts from the month of October to November. This season is comparatively shorter than the other seasons and has a pleasurable weather. This period is quite favourable for travelling and tourism in Asansol. 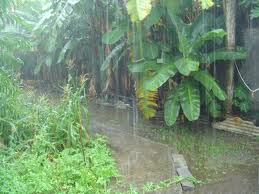 The winter season in Asansol starts from about the mid of November and goes on till the end of February. The winters are usually cold, dry and chilled. The temperatures at times may be expected to fall as below as 4 C during this season. Winters are also encouraging for visiting the attractions and other outdoor activities.

The city is at its best during the month of September to March. Although the city can be visited at almost all the time of the year, but this time-period is more soothing for tourist activities and site-seeing. 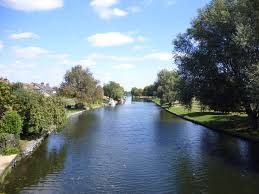 Two great rivers, namely Damodar and Ajay, envelopes the city of Asansol from all sides. Another mighty river, Barakar, gets linked to the Damodar River near Dishergarh. A tiny rivulet, Nunia, also flows across the city of Asansol. The Ghagarburi temple which is located on the banks of this small rivulet attracts hundreds of devotees throughout the year. 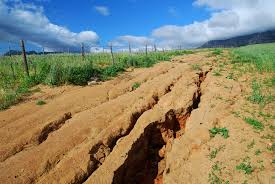 The landscape of Asansol comprises of its varied composition elements and water's edge features. Asansol subdivision lies on a liaison zone between the Chota Nagpur plateau, of Jharkhand and the Ganga-Brahamaputra alluvial plain in the north and east parts.

The region is exposed to Gondwana sedimentary rocks, metasedimentary rocks and Rajmahal basalts as part of the Jharkhand plateau. The terrain of Asansol area is mostly piled up with undulating laterite soil rising into rock-strewn hillocks.

Flora and Fauna in Asansol

The city of Asansol is abundant in natural exquisiteness, rich wildlife and exquisite varieties of flora and fauna.

Other Facts about Asansol 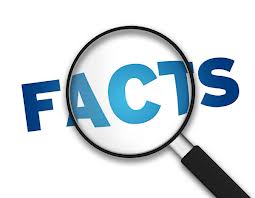