West Bengal’s second largest city Asansol bears a rich heritage in terms of art and culture. The state of West Bengal has always been an onlooker of rich tradition and artistic influences in Indian history. And hence as a part of such a prosperous state, Asansol truly replicates being a storehouse of diverse cultural beliefs and customs.

Though inhabited by the Dravidian and Austroloids in the early phases, Asansol is chiefly considered to be the core of Jain activities in West Bengal. Asansol has been a witness to the rule of different dynasties for a long period of time. This has significant influences in its diverged culture. 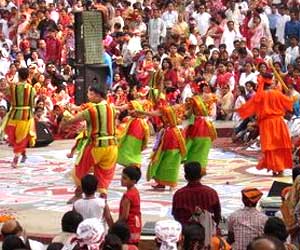 In the present day scenario, culture in Asansol is formed from an affluent blend of people from all India. People here come from different religions and customs, yet they live in perfect harmony and express mutual respect for each other’s beliefs.

Asansol city greets people from almost all the states of India, forming a society and routine of its own.

Bengali is the official speaking language of West Bengal. Even in Asansol, the majority of the public who live here speak Bengali. Bengali is a distinguished language of Indian literature. The Bengalis are very proud of their rich language which has been a stepping stone for some outstanding contributions to Bengali literature and Bengali music as well. Other than Bengali, the residents also prefer speaking in Hindi and English usually. 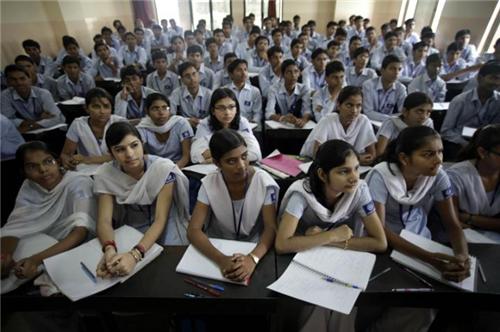 The people from the state of West Bengal and hence Asansol, take up education with great significance. They educate their women and kids well, and have a high opinion of people who advances in their education.

They believe in education and value the fact it is the only way a nation can head towards progress and over all development.

There are a number of good schools, colleges and universities in Asansol that provides quality education for all.

Music and Dance in Asansol: 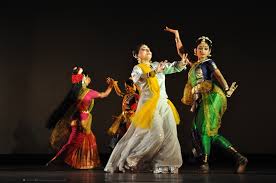 People of Asansol are quite appreciative of good music and pure dance activities. Travel around the city and you can find hundreds of popular dance & music schools running with excellence.

These classes impart quality training on Indian as well as western/international music and dance forms. The city also conducts dance and music workshops and stage shows for the cultural enthusiasts.

The city of Asansol presents multi cuisine food scenery.  Asansol serves everything from authentic Bengali cuisines to a mixture of north Indian dishes like Naans, Kababa and Biryanis.

From tasty Chinese food to spicy Italian cuisine, and from Continental to Typical South Indian food, the restaurants in this area offers a wide ranging options of such delicacies.

The famous traditional Bengali dish serves both vegetarian and non-vegetarian foodie occupants. One can find extravagance restaurants to cheap street food stalls all over the city. 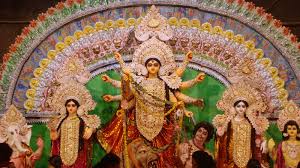 West Bengal is said to be one of the well-heeled states in India in terms of fairs and festivals. As part of such state, all the festivals in Asansol are celebrated with immense glee and spiritual sentiments. Durga puja is the heart of celebrations of the Bengalis. It is the core festival of West Bengal celebrated quite luxuriously all over. The other festivals that are celebrated with the same pomp and delight here are the Kali Puja, Charak Puja, Naba Brasho, Basant Utsav, Bera Utsav, Jagaddhatri Puja, Holi, Christmas and Idd.