Business and Economy of Asansol

Being the second largest metropolis and urban agglomeration of the mighty state of West Bengal, Asansol has always been is on an industrial high. After Kolkata, Asansol is the primary region that has gained absolute commercial success on the subject of business and economical growth.  Asansol combined with its better part Durgapur, have wordlessly accomplished huge triumph in terms of domestic and foreign investments.

According to administration sources, the Durgapur-Asansol province will rapidly come into sight as the most favoured destination for investment in the state. The state government has concrete plans for latest power plants, developing educational institutions, infrastructure improvement and simplification of land acquisition process for this region. This tactics will surely help the state to create a centre of attention in this region for new and fresh business. 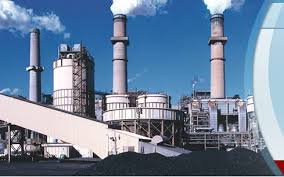 The growth of a city entirely depends on the firm structure its trade and commerce extension. Asansol is naturally gifted with an economically affluent infrastructure, suitable for any type of business investment.

The financial system of Asansol is principally dependent on its steel and coal industries and the railway networks. The whole division of Asansol stands over layers and layers of coal. It is therefore popularly called as the “coal mining” city of India.

The Asansol Sub-division has a well-off mineral base along with superior power resources. The traditional industrial base of coal, iron and steel has boosted up the city’s economical growth.

Along with these the city also has begun to experience a rapid development in its new trade ventures, which includes heavy engineering industries, fertilizers manufacturing and coal-based chemical factories. The popular industries in Asansol, other than the famous steel plants are the production of essential organic and inorganic heavy chemicals, cement making machinery, boilers, pressure vessels, mass handling equipments and other heavy equipments.

Asansol and its Railway Networks 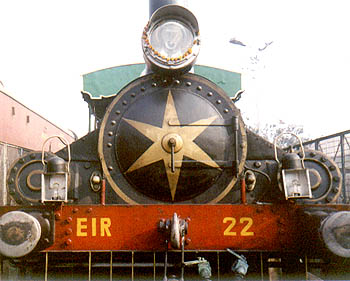 The city of Asansol also holds a very significant position for its railway networking activity. The traditional railways have undergone a rapid diversification and are now making a dominant spot in heightening the states’ economic zone.

Right from its initial days, Asansol has been the centre of railway transport in the state of West Bengal and for the entire eastern region. At present, being a part of the Eastern Railway Zone, the Asansol Railway Division attracts a great density of transportation. It is observed that there is always a great amount of traffic that originates and passes through this railway junction.

Asansol has great connectivity with all parts of the country. Almost all trains connecting east India (Kolkata) to north India, passes via the Asansol junction. Hence, such a railway networking vitalizes great deal of occupational trade and holiday pleasure to this region, from every corner of the country.

Some Major Companies in Asansol

There are a number of different major and good companies in Asansol which not only enhances the economic growth of the city, but also encourages employment of the youth. Be it a central project, public sector or private sector projects, they are all succeeding through a decent route nevertheless any difference in time or cost overruns. 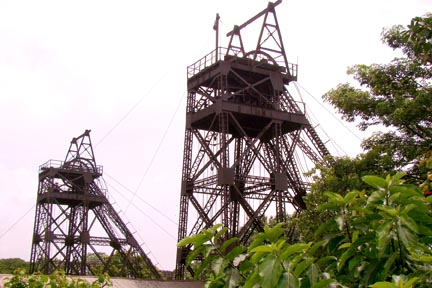 Some of the prominent industries of the Asansol-Durgapur subdivision are as follows:

Other Local Business Ventures in Asansol 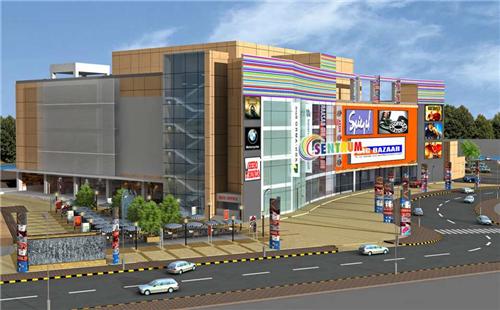 Other than coal, steel and railway campaigns in Asansol, the city also excels in various other local business undertakings in the region. The various other source of income comes from business ideas such as cement factories, power supply investments, mines and minerals, construction materials, transportation, education business, health care professions etc.

The wholesale suppliers’ bazaars also hold a better place in the market of Asansol. The high quality sands and pebbles bought from the Damodar river ghats furthermore has become an effective business endeavour in the city. These ventures really encourage and boost the economic and employment sector of the state; one will never have to worry about finding a job in Asansol.